Changing of the Watch 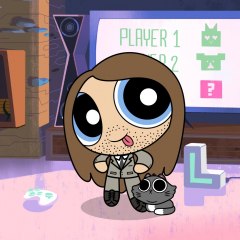 By Kyphis the Bard
December 31, 2016 in Historic Documents